Kha Tran was just 12 years old when he and his father left Vietnam on a 5 day and 5 night boat trip, leaving behind his mother and four siblings. 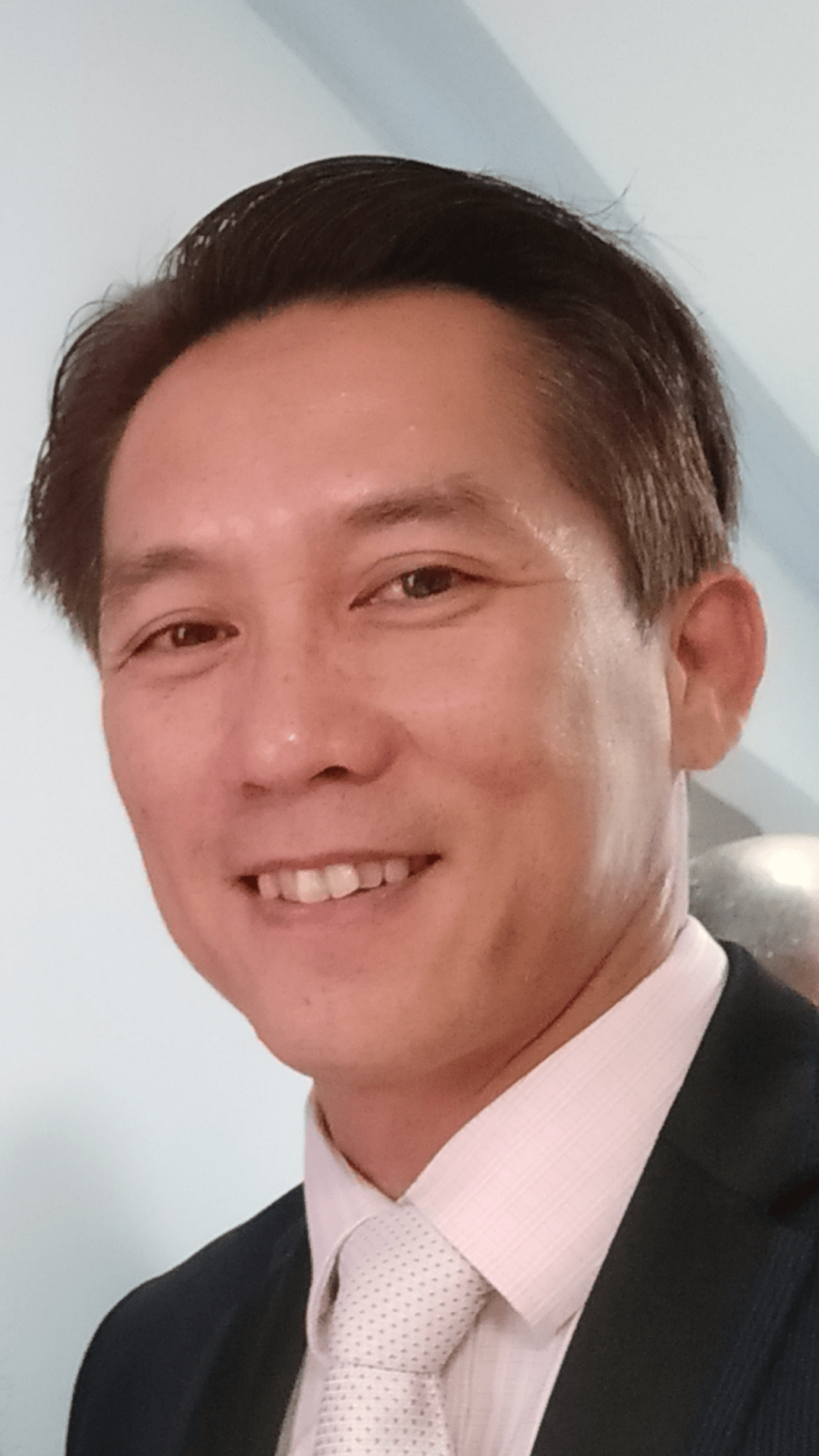 His father had been a journalist before the fall of Saigon, and was forced to leave due to persecutions directed to people who had any connection with the former government.
Kha recalls being very seasick and extremely frightened on the journey. “Along the way, I prayed that we would get captured by the authorities, so that I could see the rest of my family again” he said.

They first ended up in a refugee camp situated on the Galang Island of Indonesia, before arriving to Canberra. A month later, they found some new friends and made their way to Melbourne to be closer to them and the Vietnamese community.

Life went on and Kha grew up, until one day when a close friend asked if he could go along to the Immigration lawyers’ office to listen in, just in case his friend missed any important information. At the office was an in-house interpreter who was doing the interpreting between the two parties. After the session, Kha felt inspired to become an interpreter himself, in order to help in an official capacity.

He got his material together, then contacted NAATI and booked his test. Not long later, Kha was up and running as an interpreter. “What I love most about my job is the satisfaction I get from helping people to communicate with each other. The flexible hours are great too” he says.

“I enjoy interpreting for everything and anything. Every session is never the same, and there is always something new to learn”.

One of his many memorable moments interpreting was when he took an assignment assisting a distressed mother and the Department of Human Services. “The mother had lost her teenage son in a tragic way, and was highly emotional. I remained calm, and was able to express her emotions and convey what she wanted to say under very difficult circumstances” recalls Kha.

If he could give new interpreters some advice, he says remember to relax. “It’s my favourite word because it helps you to memorise a lot of information and interpret more accurately. And don’t be afraid to try new fields. If you don’t know something, just ask the professional politely and they will help.”

Kha’s has returned to Vietnam four times, although all of his family now live in Australia, where they enjoy a sense of true freedom and democracy. 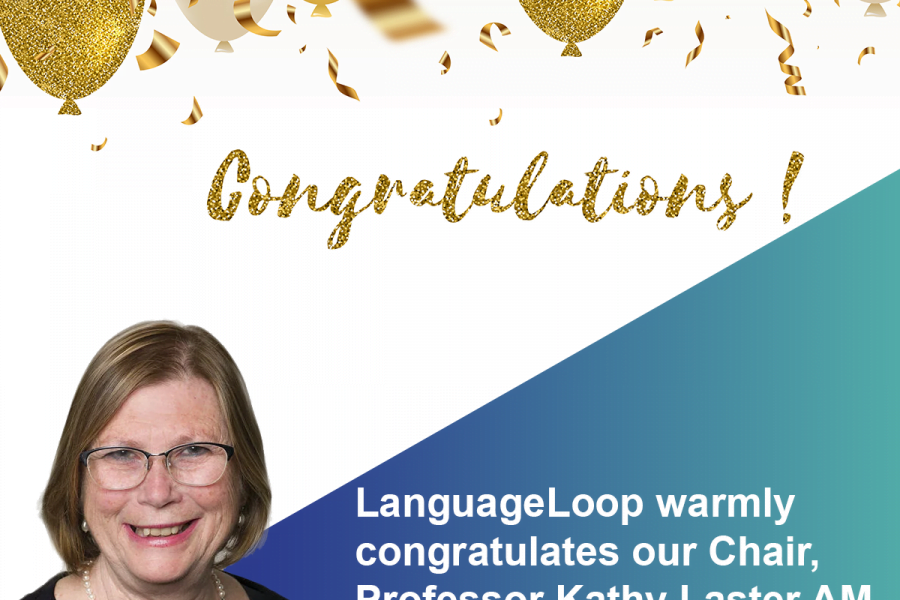