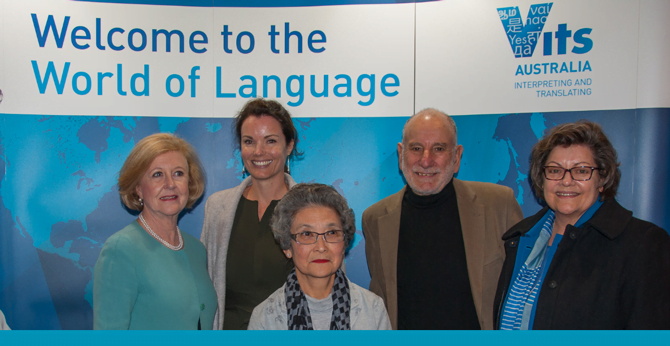 Before a capacity audience earlier this week, Professor Gillian Triggs, the President of the Australian Human Rights Commission presented the Walter Lippmann Memorial Oration at the Melbourne Town Hall.

Professor Triggs spoke about human rights within the Australian context and also internationally and received a standing ovation at the end of her presentation, which was described as being “outstanding” and “inspiring”.

There was also a presentation by our very own Elizabeth Compton, Chief Executive Officer of VITS Australia about the importance of provision of appropriate interpreting and translating services as an essential element of human rights.

The evening was hosted by ECCV and its Chairperson, Eddie Micallef, who spoke about the role of the ECCV, its proud history of more than forty years advocating for ethnic and multicultural communities, and his personal recollections of Walter Lippmann.

Our cameras were also at this special event – click below to watch a full video of Professor Triggs inspirational presentation. 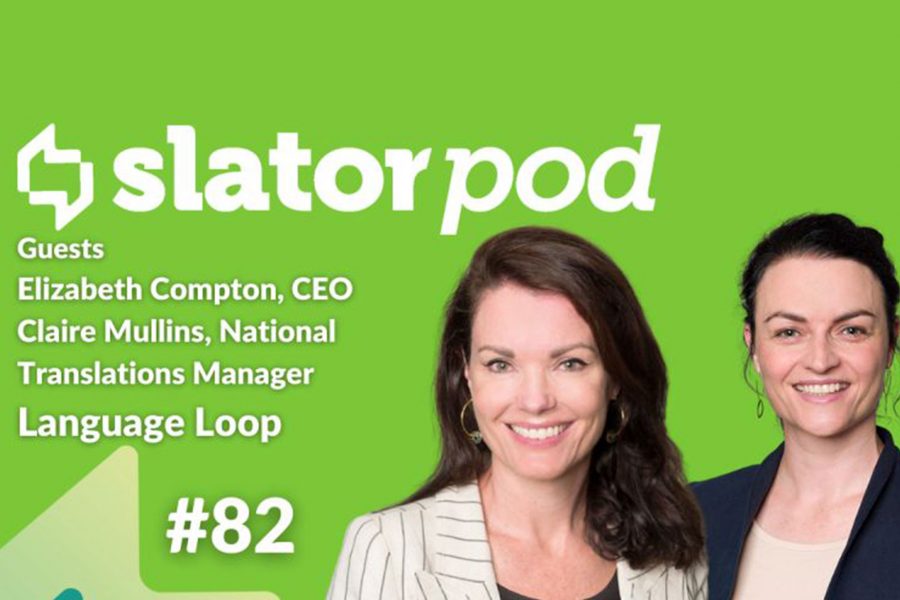